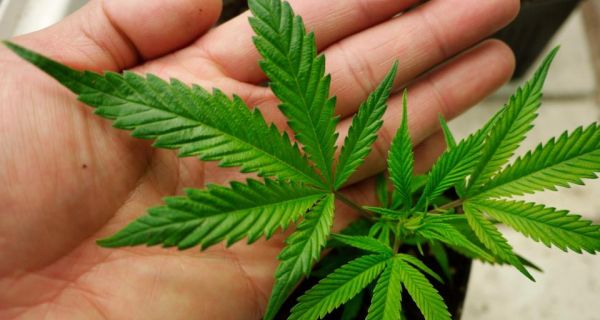 Denis Flynn had denied having 20kg of cannabis for sale or supply at Harringtons Square, Dillons Cross in Cork on December 22nd, 2011.

A 44-year-old man has been jailed for 10 years after he was convicted by a jury of possessing €240,000 worth of drugs at a location in Cork city.

Denis Flynn had denied having 20kg of cannabis for sale or supply at Harringtons Square, Dillons Cross in Cork on December 22nd, 2011.

But a jury took less than two hours to convict him following a trial at Cork CircuitCriminal Court in February, and he was remanded in custody for sentence yesterday.

Judge Seán Ó Donnabháin said 10 years was the absolute minimum sentence he could impose on Flynn, with an address at Upper John Street in Cork.

He noted Flynn had a previous conviction at Cork Circuit Criminal Court for possessing €3,000 worth cannabis for sale or supply in 2010.

The courts had shown leniency on that occasion by imposing a two-year sentence with the final 12 months suspended and Flynn had ended up serving just nine months in jail.

Such leniency had been wasted on him because his answer to such leniency was to upscale from €3,000 worth of drugs to €240,000 worth, said the judge.

Judge Ó Donnabhain said Flynn had shown himself to a careful, methodical organiser who had sought to distance himself from the drugs as much as possible.

“He was trying at all stages to keep himself out of the picture even though he was the main man – the main instigator in the movement of drugs to the value of €240,000.

Flynn told gardaí he met a man whose name he did not know on the day in question in the Red Setter pub at Dillons Cross and the man gave him a loan of a Toyota Corolla.

During the trial, the jury heard evidence of calls between Flynn’s phone and another man’s phone even though Flynn told gardaí he had no phone contact with the man.

The jury also heard evidence from Det Garda Tony Holmes who saw Flynn drive a Toyota Corolla into Harrington Square on the day in question and meet another man.

Det Garda Holmes said he saw Flynn give this other man a black refuse sack and a grey holdall bag which were later found to contain 20kg of cannabis.

Gardaí later found traces of cannabis in the boot of the car driven by Flynn, who said he had been at home all that day with his children and knew nothing about having been at Harrington Square.