No you’re not high.

These Ferrari-driving, diamond-wearing businesswomen are the so-called Queens of Cannabis.

Cheryl Shuman, 54, entered the world of marijuana in a desperate attempt to treat ovarian, colon and bladder cancer.

Seven years later, now in remission, she and her daughter Aimee have become the poster girls for spreading the drug’s acceptance across the United States.

Aside from numerous strains, they have developed infused brownies, shampoo, and golf shirts.

Scroll down for video 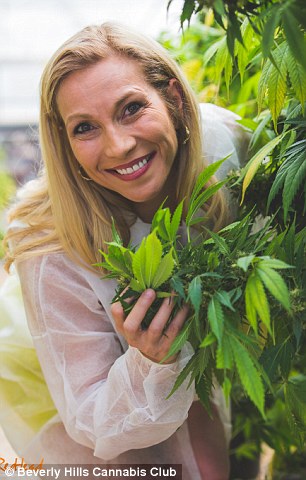 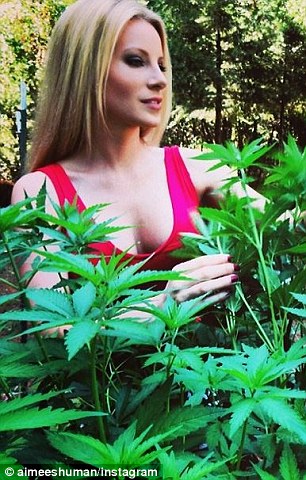 And their business, Beverly Hills Cannabis Club, is a favorite among the neighborhood’s A-list demographic.

‘Growing up, I knew I was going to start a family business,’ Cheryl told the New York Times. ‘I just didn’t know it would be in pot.’

The firm’s base is a 68-acre farm in Northern California, where medicinal use is legal – and recreational use is expect to be decriminalized in 2016.

Shuman’s methods have sparked controversy in the activist world as many slam her for hijacking the cause to make a profit and promote herself.

It’s an allegation she refuses to entertain.

‘I can stand on a corner waving a sign, and no disrespect to the people who do that,’ she told the Times.

‘Or I can go on national television and reach millions of people.’

Even her detractors note she has made strides in winning over female supporters – traditionally the hardest nut to crack in the cannabis world. 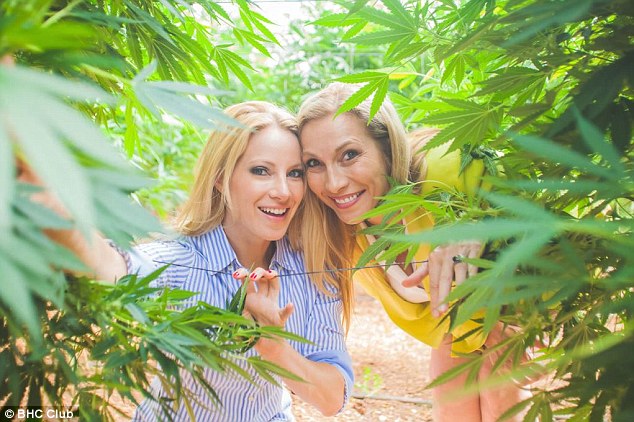 Family business: The duo cater to locals from a 68-acre farm and campaign for the legalization of recreational use in California and across the US. Core members of the movement slam their profit-making methods

The big business of medical marijuana in Colorado (related) 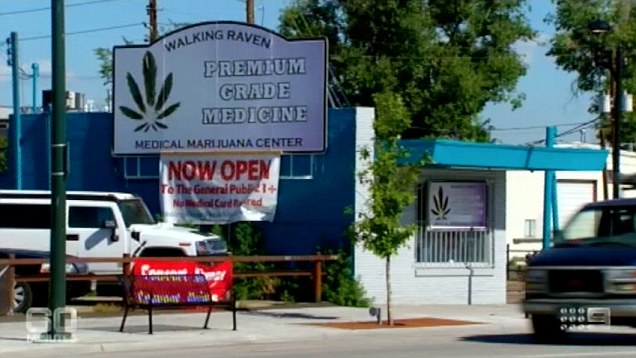 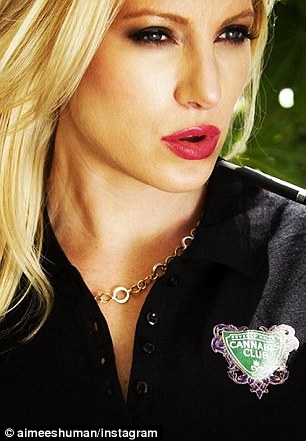 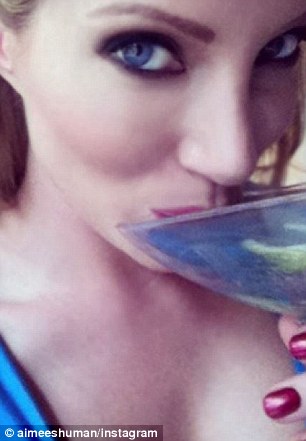 Changing conversation: Aimee (pictured) and Cheryl are winning over women, the battleground for cannabis

The female vote will be crucial in the next five years, when a further 14 states are expected to legalize recreational use of the drug.

In November, the District of Columbia overwhelmingly voted in favor of decriminalizing the possession and limited cultivation of cannabis.

Sights are now set on Nevada, and Shuman plans to lead the movement.

Shuman has always been entrepreneurial.

The story she tells is a classic rags-to-riches: growing up in rural Ohio, being abandoned by her father, a divorced single mom by 23, and moving to Los Angeles where she lived out of a car with her daughter.

As a teenager in Ohio, she created her own coupon business that landed her regular television spot. 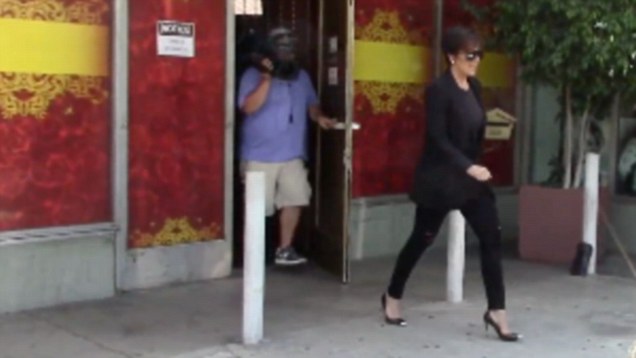 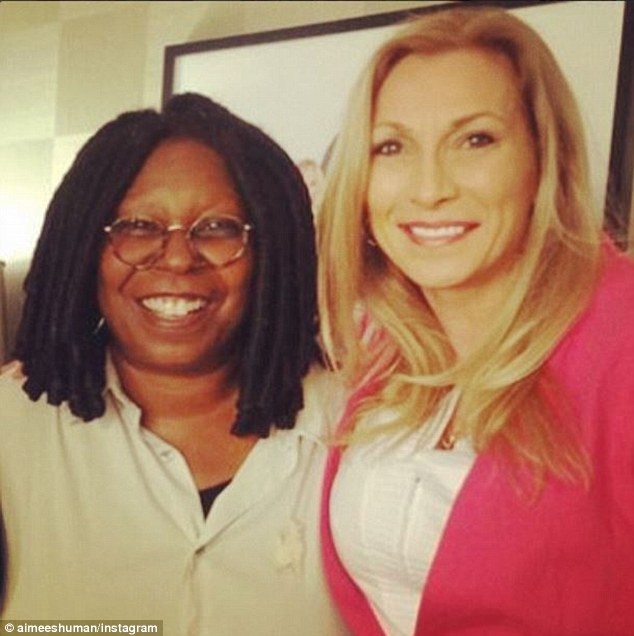 Celebrity friends: Cheryl, who started with marijuana in 2007, shared this picture with Whoopi Goldberg

Working for an opticians in Hollywood, she made enough celebrity contacts to start her own firm providing glasses for film sets.

The next few years were downhill, after Shuman sued former client Steven Seagal for alleged sexual harassment, in a case that was dismissed by a California judge.

She married and divorced again, and had another child, and was then diagnosed with cancer.

The story has been slammed by core members of the cannabis activism world as a hyperbolic yarn to gain support, investors, and publicity.

‘This is typical spinning by Shuman,’ rages Steve Bloom, editor of Celeb Stoner.

Since joining the cause, Shuman has been ostracized by NORML (The National Organization for the Reform of Marijuana Laws) – the group leading the campaign for fresh legislation.

But speaking to the Times, NORML executive director Allen St Piere concedes: ‘Cheryl Shuman is always selling herself. When I see her fluffing it up on television, it drives me crazy. But she’s leading the discussion.’